by Michelle Kovacevic / in Novidades 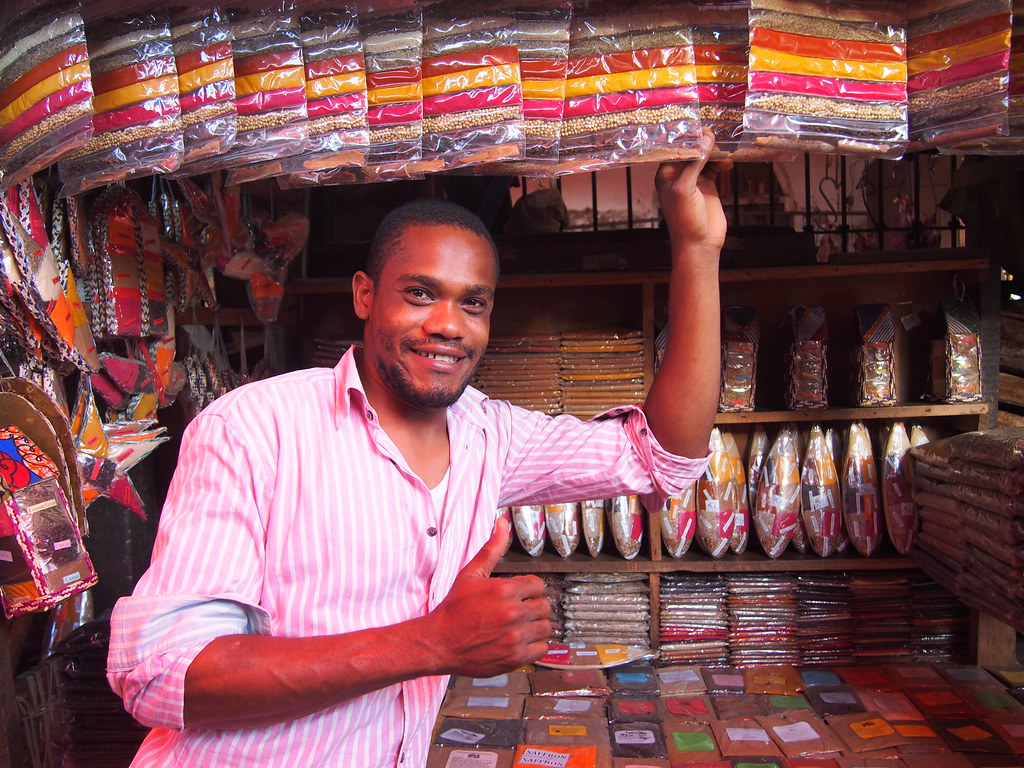